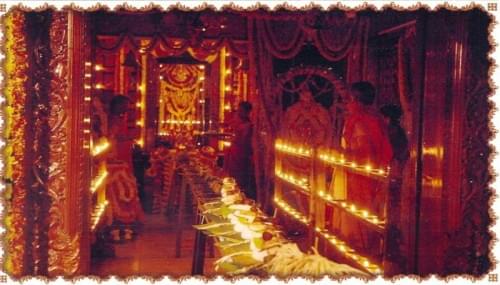 Gallery
Home explore from - to - Dombivail

Dombivli is a small town in Mumbai, Maharashtra.

The town has derived its name from the significant number of tribal population of the ‘Dombs’ who lived nearby earlier. The town has existed for centuries and is believed to be the part of the Peshwa empire.

Dombivali is located in the Thane district of Maharashtra. The significance of the town is that it is the 1st fully literate town in Maharashtra and 2nd in India. It is a middle-class cosmopolitan town, with a majority of Maharashtrian population along with Jains, Gujratis, Punjabis, Tamilians, etc.

The town is flanked by the Ulhas river in the west. It is one of the fastest developing cities in the state. The major industries in Dombivli are dyes, paints, chemicals, heavy metal works, etc. The town is well connected by the Mumbai suburban railway network. It lies on the central line and is one of the busiest stations. The nearest major railway station is Thane (25 km). Dombivli is around 50 km from Mumbai.

The town has produced some of the fine literature, classical music, actors, and poets. The town is also popular for it’s rich Marathi culture and the festivals celebrated here. The climate is very humid in summer and there is plenty of rainfall in the region during monsoon. The winters here are mild making it the best time to visit this town.

Dombivli being a rush town in Mumbai has a few places to calm and forget about city life. The town has a few good parks and some religious places to go to. The popular religious places include Ganapati Mandir, Ayyappa temple, Swami Ramdas math, Mayureshwar mandir, Gaon devi mandir, Khidkaleshwar temple, and Balaji temple.