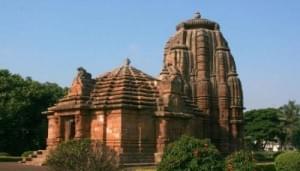 Gallery
Home explore from - to - Chhatarpur

Chhatarpur was founded in 1785 and is named after the Bundela Rajput leader Chhatrasal, the founder of Bundelkhand independence, and contains his cenotaph. The state was ruled by his descendants until 1785. At that time the Ponwar clan of the Rajputs took control of Chhatarpur. The state was guaranteed to Kunwar Sone Singh Ponwar in 1806 by the British Raj.

In 1854 Chhatarpur would have lapsed to the British government for want of direct heirs under the doctrine of lapse, but was conferred on Jagat Raj as a special act of grace.