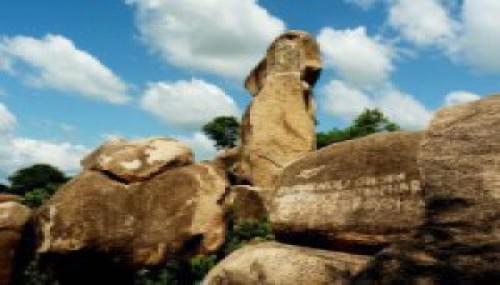 Gallery
Home explore from - to - Birbhum

Called the ‘Land of the Brave’, Birbhum is a district in West Bengal that holds great importance in the history of the state. Birbhum is known for its red soil houses. The most prominent place in the district is Shantiniketan, which has already been discussed separately in the blog. Apart from it, Tarapith, Bakreswar, Kankalitala, Labpur, Nanoor, Joydev Kenduli, Dubrajpur, Nalhati, Patharchapuri, Rajnagar, Hetampur and Kaleswar Shiv Mandir other places to visit in the district.

The winter starts from December and last till the month of February. Due to such favorable conditions, winters is deemed as the best time to visit this historic and significant district in West Bengal.