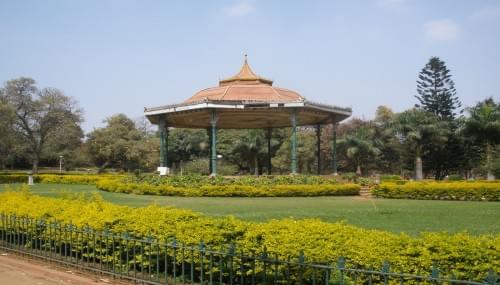 Gallery
Home explore from - to - Bengaluru

Bangalore (Bengaluru) is the capital of Karnataka. It was Kempe Gowda I who set the foundation of Bangalore city. He was a nobleman who, with the support of the people, built an expansive mud and brick fort which later became central Bangalore.

Kempe Gowda II declared Bangalore’s independence1683 but lost the city to the Mughals. It eventually landed in the hands of Hyder Ali as part of the Kingdom of Mysore and then went under Tippu Sultan’s rule.

There are several historic sites and places to visit in Bangalore. Lal Bagh Gardens are home to more than a thousand species of flora and is teeming with visitors during their flower shows. Lal Bagh is best visited early in the morning or just before sunset, and is one of the most idealBangalore tourist places. The pure air, the placid lake and a rose garden make this walk enjoyable.

Apart from just sightseeing in Bangalore, Bangalore has a host of options for entertainment. There are many trendy bars in the city that definitely must not be missed on a trip to Bangalore. Several cultural centers stage plays. You could also opt to attend a musical concert at select venues.