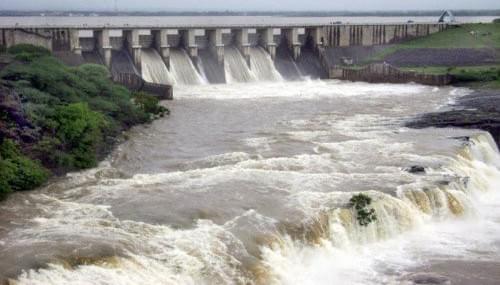 Gallery
Home explore from - to - Amreli

Amreli is a city and a municipality in Amreli district of the Saurashtra region in the state of Gujarat, India. It is district heaquater

It is believed that during the year 534 AD Amreli existed was formerly known as Anumanji, Amlik and then Amravati. The city is named in ancient Gujrati as Amarvalli. It is learnt from the inscription that Nagnath temple that ancient name of Amreli city was Amarpalli.

It was also called Girvanvalli. Amongst the remains of the ancient town are the memorial stones or paliyas and foundations discovered in the fork of the Thebi and Vari rivers, and two old temples, Kamnath and Trimbaknath, on the west and east of the river.

In the eighteenth century only the west and south of modern Amreli, still called Juni or Old Amreli, were inhabited. The old inner fort, called Juna Kot, was used as a jail, and the Juna Masjid near it, belong to the old town. Modern Amreli dates from 1793, when Vakhatsingh of Bhavnagar sacked the neighboring Kathi possession of Chital and drove many of its people to Amreli andJetpur.

Initially Amreli was the part of the former Gaekwad of Baroda. Very little information on historical background is available for Amreli District prior to becoming part of erstwhile Baroda State.