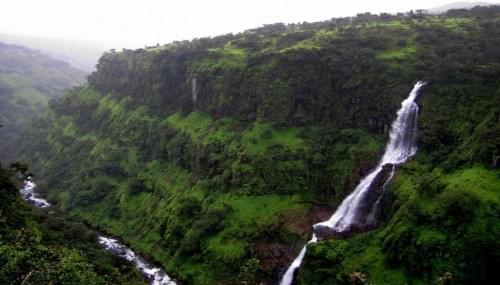 Gallery
Home explore from - to - Chirimiri

Chirimiri is The JannatOf Chhattisgarh .Chirmiri is a very beautiful hill station and green city.Chirmiri is one of the Chhattisgarh cities located in the Koriya district of the state of Chhattisgarh. The region is renowned for the coalmines that are situated in the town. Chirmiri has earned the position of being the second largest Crane in the continent of Asia. The religiosity of the people of the city of Chirmiri is reflected in the temples constructed in the region.

One of the chief tourist attractions of the region is the Lord Jagannath Temple that was designed like the temple in Puri in the state of Orissa. The town of Chirmiri is endowed with beautiful landscape that the tourists may enjoy while journeying to the town.