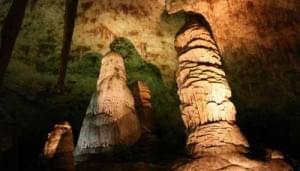 Gallery
Home explore from - to - Tura

Tura is a municipality, which is located in the district of West Garo Hills in the north-eastern state of Meghalaya. The town of Tura is situated at the footsteps of Tura Hills, just below the Tura mountain peak. This mountain is also a part of the famous Sivalik hill range and is surrounded by small rivulets and green valleys.

Tura is famous for its traditional Garo food including boiled rice, beef, chicken, pork and dry fish. Christmas, Durga Puja, Holi, Chhath Puja and Deepavali are the main festivals celebrated by the locals in the Tura region.