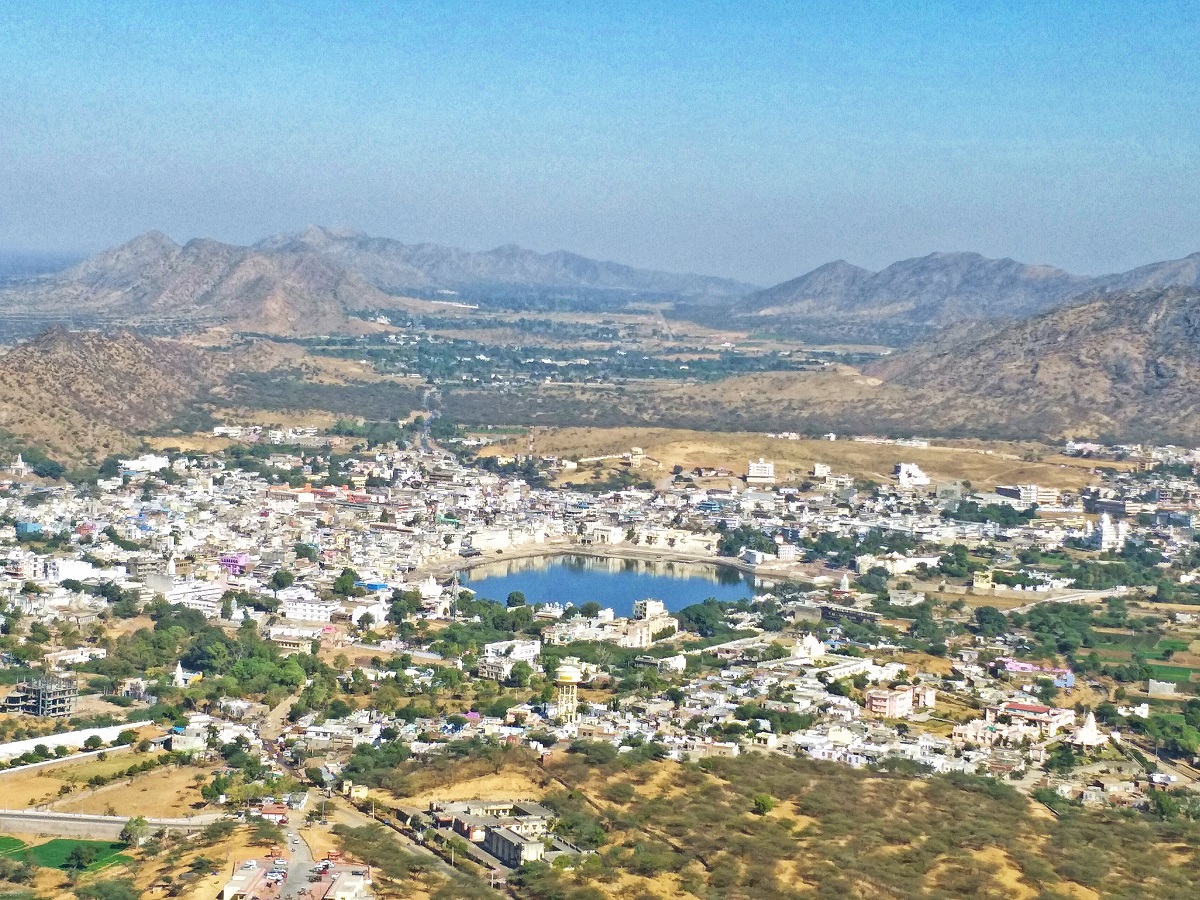 Gallery
Home explore from - to - Pushkar

At a distance of about 17 kms from Ajmer is Pushkar. The town is located at the shores of the Pushkar Lake, which was created by the tears of Lord Shiva. The town is one of the oldest cities of India and the date of its origin is unknown and is often associated with the Hindu mythology. This place is the personal favourite for foreign tourists.

Pushkar is neither too fancy and unlike any other cities of Rajasthan, it is not adorned with massive forts and palaces. Ghats and temples are the main attractions in Pushkar and the Brahma Temple (believed to be one of its kinds in India) is the major attraction here.

Pushkar Camel Fair that takes place in the month of October and November is attended by a sizable population of both domestic and foreign tourists.

Winters is a good time to visit Pushkar and explore this fascinating city of temples surrounded by hills on three sides and a sand dune on the fourth side, making for a city with a delightful view. The temperatures during this season range from a maximum of 22 degree Celsius to a minimum of 8 degree Celsius.