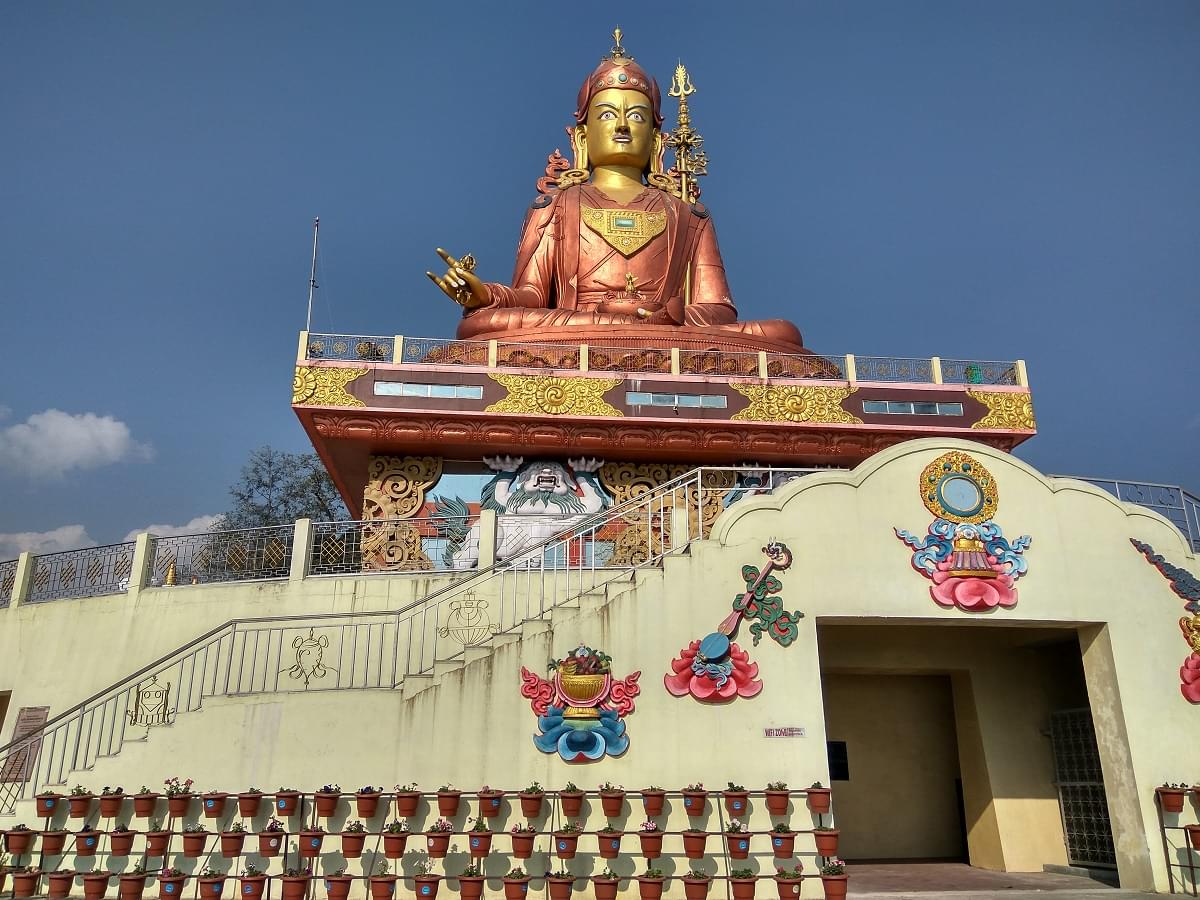 Gallery
Home explore from - to - Namchi

Namchi, located at an average elevation of 1,315 metres, is the capital of the South Sikkim district of the Indian state of Sikkim. The place has derived its name from two words; Nam meaning the ‘sky’ and Chi meaning ‘high’ that translates as the top of the sky.

Historical facts state that the entire state of Sikkim was once under the reign of the Chogyals. In addition, it is also believed that the Chogyals were the main emperors of Sikkim as well as Ladakh.

As per legend, it is said that the Sikkimese Princess, Pende Ongmoo, cheated a Sikkimese Chogyal. The supporters of Chogyal after knowing this got angry and killed her. The place where the princess was killed is believed to be present day Namchi. In addition, it is also believed that her spirit still haunts the foothills of Ghurpisey.

The majority of the population of Namchi consists of Hindus and Buddhists; the languages spoken in the region are Nepali, English and Hindi. Every year Namchi hosts the 'The Gold Cup' football tournament at the Baichung Stadium. Teams from Nepal, Bangladesh, Bhutan and all over India participate in this tournament.