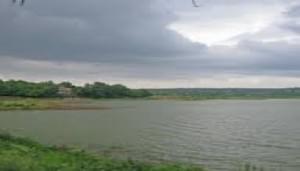 Gallery
Home explore from - to - Murthal

The word Murthal is suggested to have originated from the compound word Muni Sthal meaning 'place where saints meditated'. At one point, the village was surrounded by a dense forest. Eventually the forest was cleared for more agricultural space, and subsequently into a residential area after the development of National Highway.

Murthal has a long history of producing wrestlers and footballers. At school levels, both girls and boys teams have remained very competitive over years in field hockey, football.

Since long Murthal has been famous for its highway dhabas. In these dhabas, all kind of Punjabi vegetarian delicacies are found. The dhabas are small but they have almost reached the no man’s land bordering the highway.