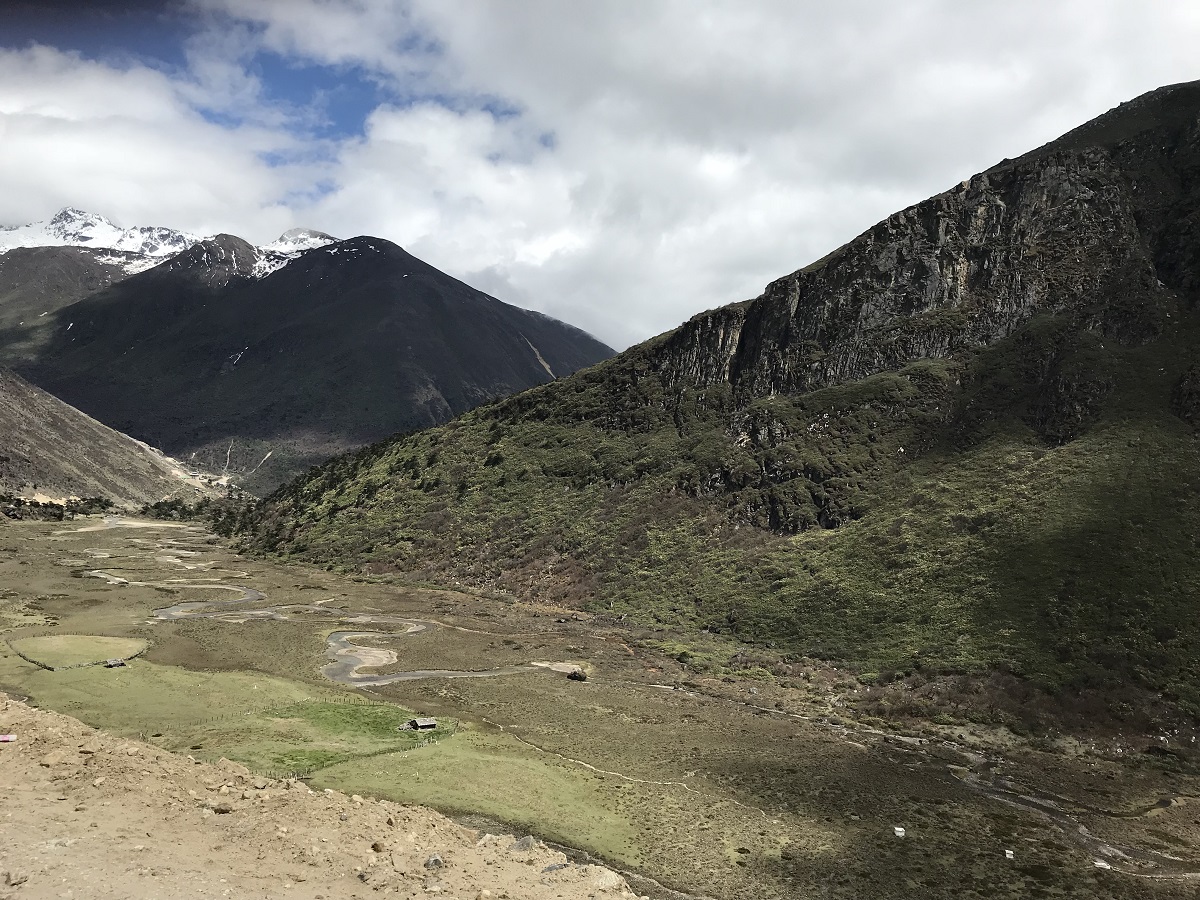 Gallery
Home explore from - to - Lachen

Lachen is a town in North Sikkim district in the Indian state of Sikkim.  It is located at an elevation of 2,750 meters. The name Lachen means "big pass". The town is being promoted as a tourist destination by the Sikkim’s government. The town forms the base to the Chopta Valley and Gurudongmar Lake. An annual yak race, the Thangu is held here in summer

Lachen is about 129 kilometers (80 mi) from the capital Gangtok, and can be reached via a six-hour road journey. A short two-day-long trekking route also connects the Yumthang Valley to Lachen

The village commands a panoramic view of the Himalayan Mountains and is abundant in wildlife.