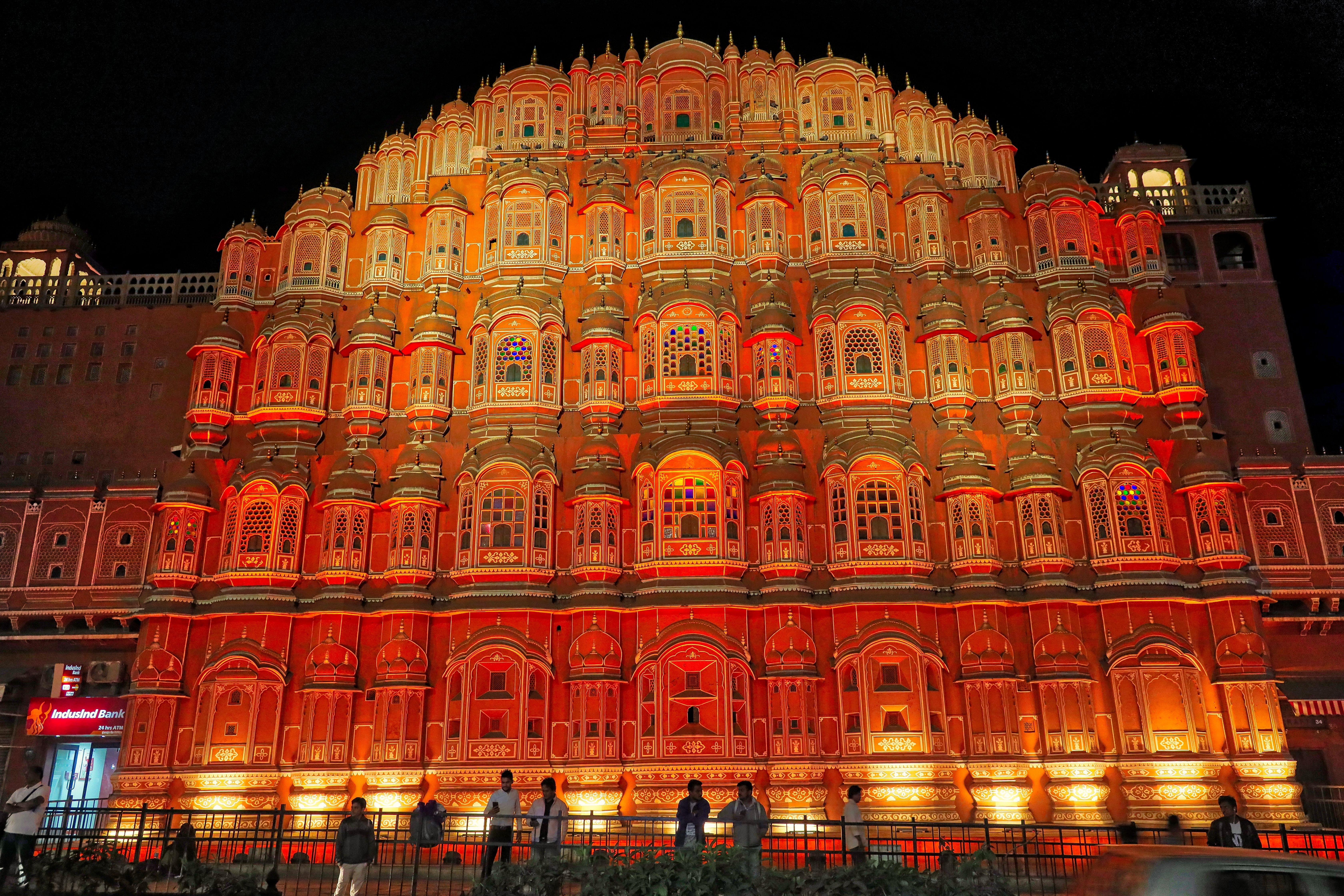 Gallery
Home explore from - to - Jaipur

Jaipur is the capital and largest city of the Indian state of Rajasthan in Northern India. It was founded by Maharaja Jai Singh II, the ruler of Amer after whom the city is named.

Jaipur is also known as the Pink City of India.Jaipur can rightly be called the Gateway to a culturally wealthy state. Since, it is the capital city; foreign traveller finds it quite a comfortable place with numerous hotels and conveyance options. There is indeed so much to see that starts right from the forts and palaces to the handicraft fairs, from the lip smacking daal baati churma to the bumpy camel rides and even the proud moustaches of Rajasthani men to the wide-flare ghaghra.

The best season to visit Jaipur is during the winter months, from early November through to February and this is the height of the tourist season.