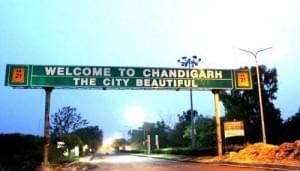 Gallery
Home explore from - to - Chandigarh

Chandigarh is a union territory in the northern part of India that serves as the capital of the states of Punjab and Haryana.

The city experiences extreme climate and uneven distribution of rainfall. The climate remains the most enjoyable part of the year during the spring season from February-end to early-April.

Chandigarh has been selected as one of the hundred Indian cities to be developed as a smart city under flagship Smart Cities Mision.

Chandigarh has various visitor attractions including theme gardens within the city.