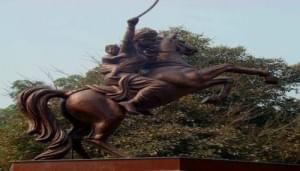 Gallery
Home explore from - to - Bareilly

Bareilly ,located on Ramganga,lies in the geographical region of Rohilhand. Bareilly is the fourth city in Uttar Pradesh with compressed natural gas(CNG) filling stations (after Lucknow, Kanpur and Agra).

In the 12th century, the kingdom was under the rule by different clans of Kshatriya Rajputs. With the Islamic Turkic Invasion the region became a part of the Delhi Sultanate before getting absorbed in the emerging Mughal empire. The foundation of the modern City of Bareilly foundation was laid in 1657.