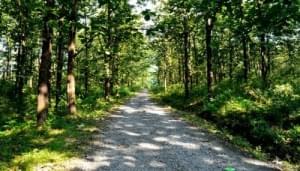 Gallery
Home explore from - to - Alipurduar

Alipurduar is located in the north-east corner of West Bengal, bordering on Bhutan and Assam. It is the headquarters Alipurduar district. The area is in eastern Dooars, Himalayan foothills, with thick forests and a variety of wildlife. The entire region exudes great scenic beauty.

Alipurduar is famous for Buxa Tiger Reserve which is located near Alipurduar in the eastern Dooars. Amongst wildlife in the tiger reserve are tiger, leopard (black panther also), elephant, clouded leopard, Himalayan black bear, barking deer, gaur, pangolin, and python.