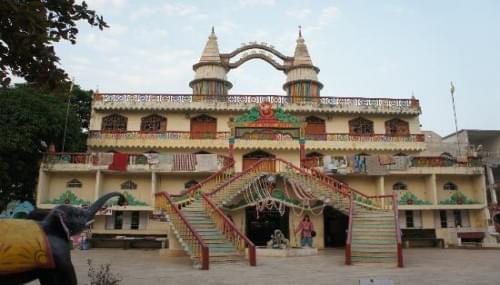 Gallery
Home explore from - to - Raipur

Raipur is the capital city of a newly established state of India, Chhattisgarh, and is a major commercial centre. Raipur covers a land area of 226 square km and is surrounded by River Mahanadi in the east and the Maikal Hill to the northwest. The northern part of Raipur has the Chota Nagpur Plateau and the thick forest cover of the Baster Plateau lies in the southern region.

The presence of different tributaries of the River Mahanadi like Sendur, Pairy, Sondur, Kharun, Joan and Shivnath makes the land fertile for cultivation of different crops. It is also referred as the ‘Rice Bowl of India’ as numerous varieties of rice are grown in the large plains of the region.

Earlier, Raipur was a part of Madhya Pradesh and its major source of income was agriculture and saw mills that were located in different regions of Raipur. Over the years, Raipur developed into a major provider of coal and related industries that dealt in aluminium, steel and power. The establishment of the Chili steel plant in the region assisted in the development of the city into a major commercial sector.

Apart from the recent development in the commercial sector, Raipur is also growing as a tourist destination.