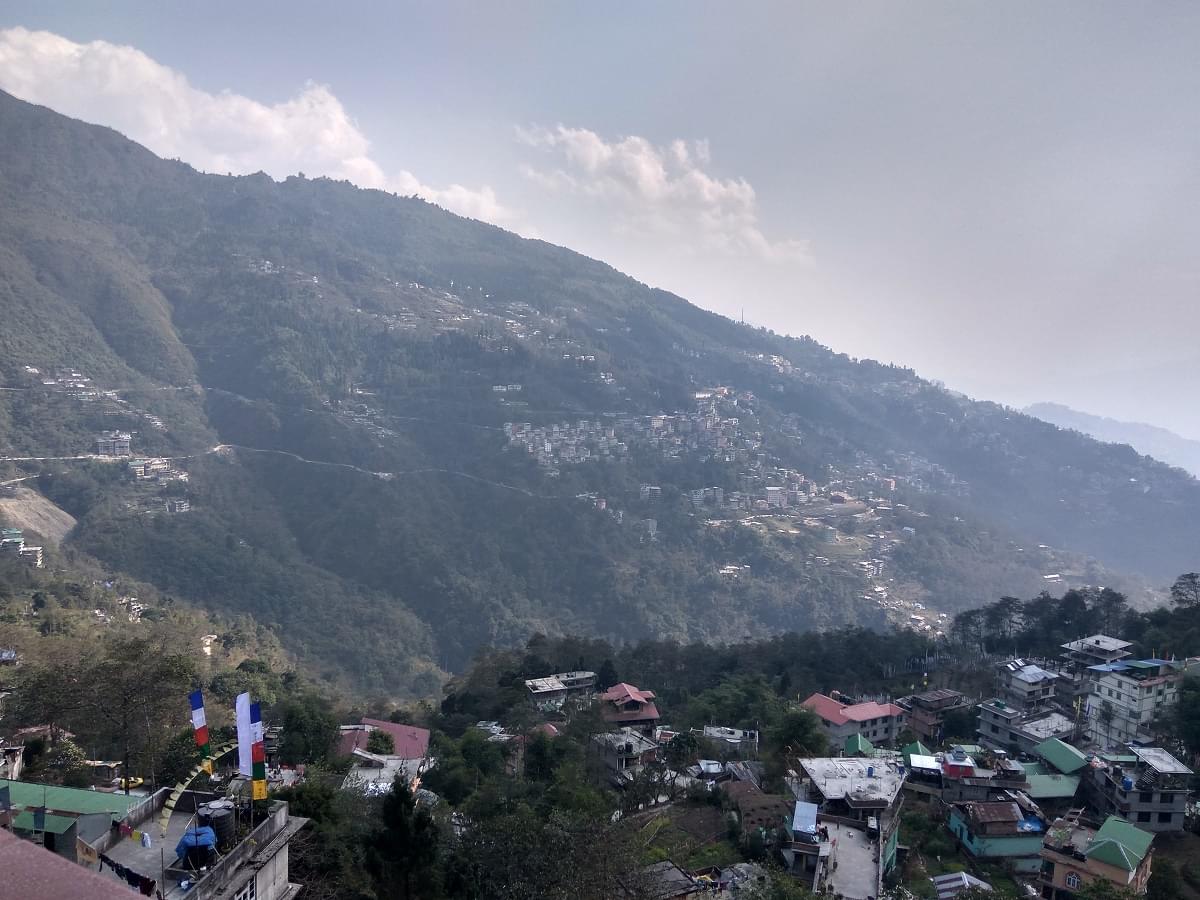 Gallery
Home explore from - to - Gangtok

The capital of Sikkim state is nestled at the foothills of the Himalayas at an elevation of 1,650 m. Recorded history dates back to the early 18th century when it just a small village. By the mid-19thcentury, it became a centre of pilgrimage for Buddhist monks. It was an important stopover point on the famous Silk Route connecting to various countries in Europe, West Asia, and North Africa. In 1975, the Sikkim monarchy came to an end and it merged with the India Union.

A majority of the population of Gangtok is ethnic Nepalese settlers who came here during the British reign. The natives are Lepchas while the Bhutias of Tibetan ancestries are also found in substantial numbers.

Known as the ‘land of monasteries’ there are quite a few other things to do in Gangtok. The Himalayan Zoological Park is a fun place for families, kids, and wildlife lovers. It is the first park of its kind in the northeastern part of the country and is home to various animals like the Red Panda, Tibetan Wolf, and Himalayan Civet. Another of the Gangtok attractions is the holy Tsomgo Lake which is situated on the highway to Nathula. There is a temple of Lord Shiva near this glacial lake.