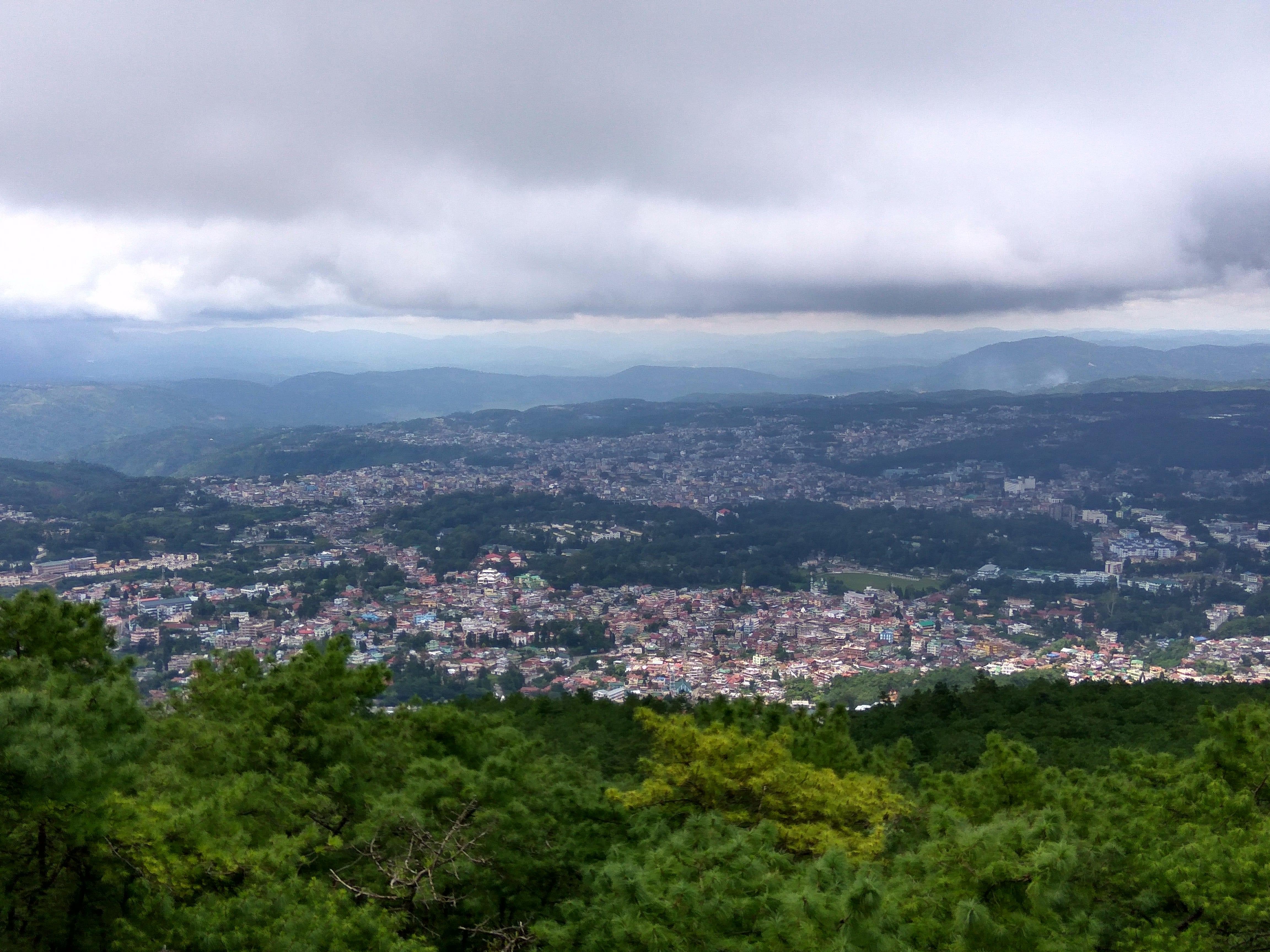 Gallery
Home explore from - to - Shillong

It is often referred to as the ‘Scotland of the East’ because it is believed that, in the past the European settlers were reminded of Scotland by the waterfalls and hills surrounding the town. The headquarters of the East Khasi Hills district is located at this place.

Most of the people living in Shillong belong to the Khasi tribe and follow Christianity. Bengalis and Nepalis also live in this place in significant numbers. The Khasi society is a matriarchal one, where the mother is the head of the family and the children write her surname. The property is passed on to the youngest daughter.