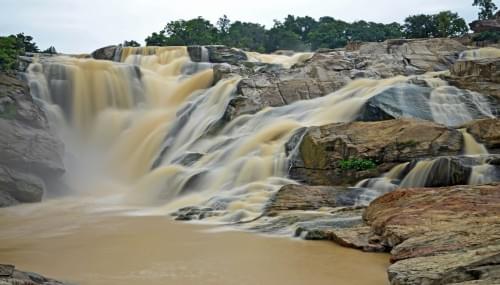 Gallery
Home explore from - to - Ranchi

Ranchi is the state capital of the Indian state of Jharkhand and is known for its large mineral contents, which forms 18% of the total mineral content of India. This is why it is called the ‘Manchester of the East’. It is also called the ‘city of waterfalls’ for comprising many small and big waterfalls in its premises.

It is situated in the southern part of the Chota Nagpur Plateau and also forms the eastern edge of the Deccan Plateau. It also possesses a hilly typography, which is complimented by dense tropical forests.

Ranchi has derived its name from an Oraon village called ‘Archi’ present in the area. Archi means bamboo grove or stave in Oraon language. Ranchi is the headquarters of Ranchi District and was earlier known as Lohardaga. It was also an important administrative and military base of eastern India, during the British rule.