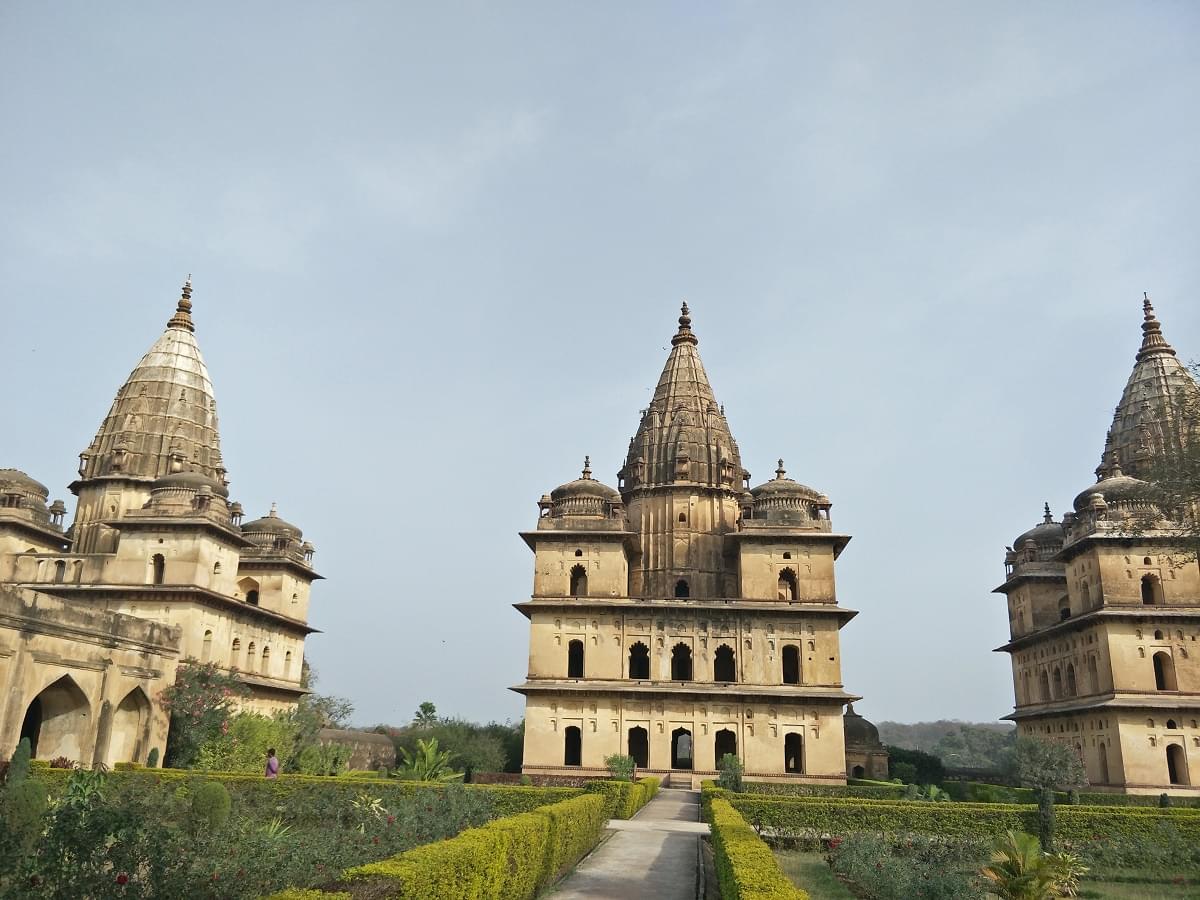 Gallery
Home explore from - to - Orchha

Orchha is a town in Tikamgarh district of Madhya Pradesh

Orchha was founded in 1531 by the Bundela Rajput chief, Rudra Pratap Singh, who became the first King of Orchha, and also built the Fort of Orchha.

The Chaturbhuj Temple was built during the reign of Emperor Akbar, by the Queen of Orchha Ganeshi Bai, while Raj Mandir was built by 'Madhukar Shah' during his reign, 1554 to 1591.