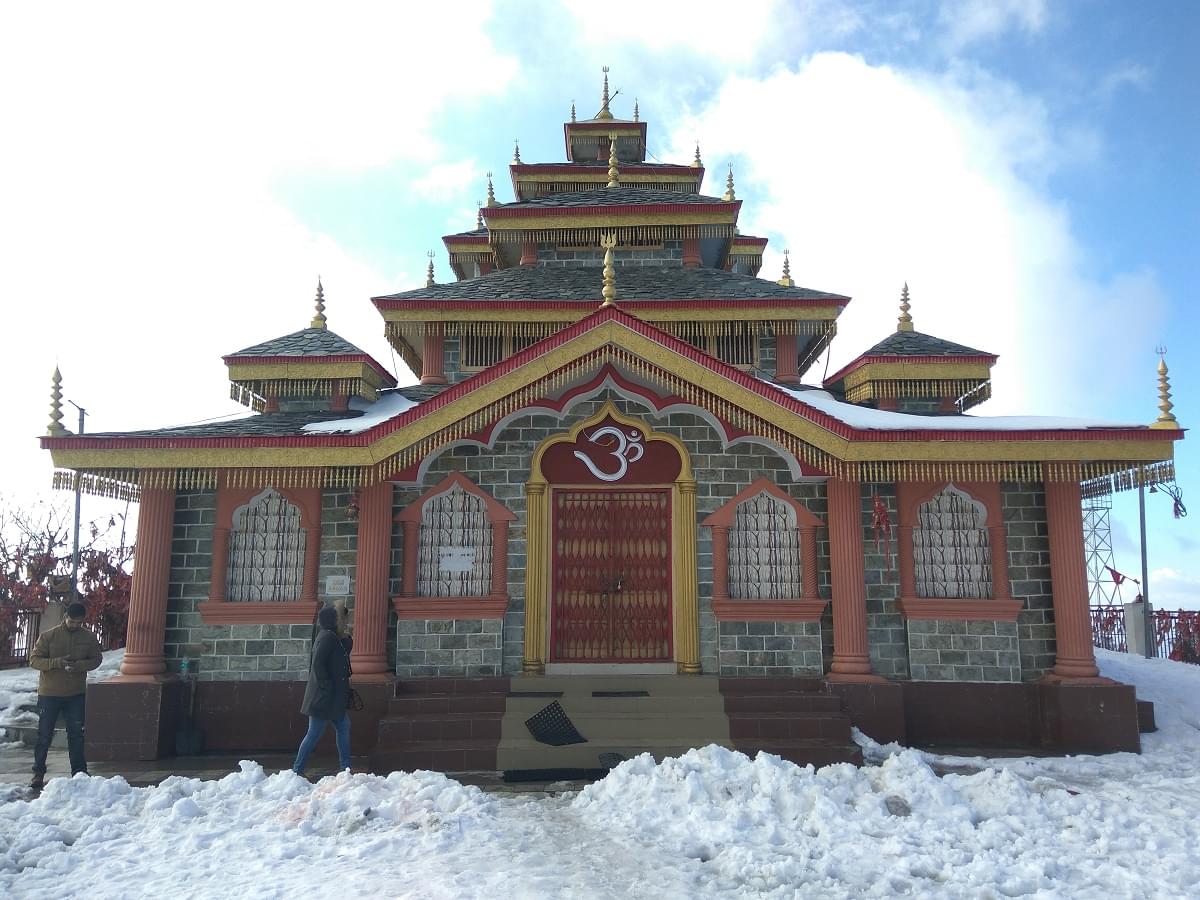 Gallery
Home explore from - to - Kanatal

Kanatal is a hamlet in Uttrakhand, built around hills, a locale which personifies the romantic aura of Tehri District, Uttarakhand. It is on the Chamba-Mussoorie highway.With a spectacular view of snow-covered hills and green forests.

Kanatal welcomes a large number of visitors every year. Kanatal is nearly 300 km from Delhi at an altitude of over 8500 feet (2590 meters).

A pleasant and relaxing weather throughout the year, Kanatal is lovely weekend getaway from the scorching heat, humidity and atmosphere of the metro cities.