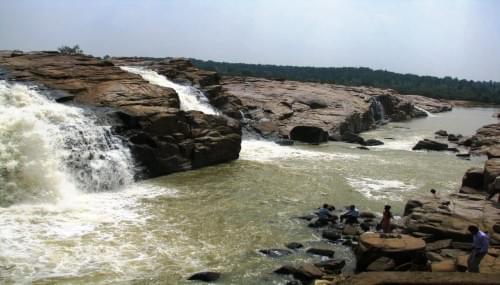 Gallery
Home explore from - to - Giridih

Giridih is headquarters of the Giridih district of Jharkhand state, India. The literal meaning of Giridih is the land of hills & hillocks – giri, a Hindi word, means hills and dih, another word of the local dialect, indicates lake. Before 1972 Giridih was part of Hazaribagh district.

Giridih became the headquarters of the Giridih district when the new district was created on 6 December 1972 by carving some parts of Hazaribagh district.