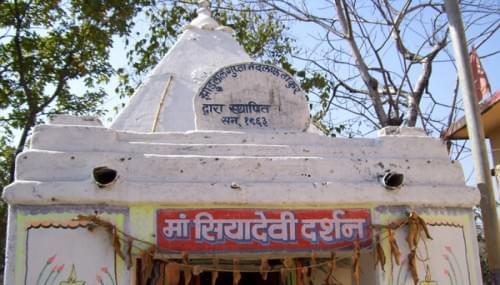 Gallery
Home explore from - to - Balod

Balod is a town in banks of river Tandula and a nagarpalika in Balod district in the state of Chhattisgarh, India. Balod is 44 km from Dhamtari and 58 km from Durg. Balod has one college, one court, one CHC ( Community Health Center ), and a jail. Medical facilities are good in Balod. There are two Dams nearby Tandula and Aadmabaad built on rivers sukha and tandula in 1913. On January 1,2012 it was notified as Civil District though revenue district was declared from January 10,2012. Balod became the 29th district of Chhattishgarh.There are several religious temples nearby town, particularly Ganga Maiyya temple and Siyadevi temple hold great religious value for the townsfolk.