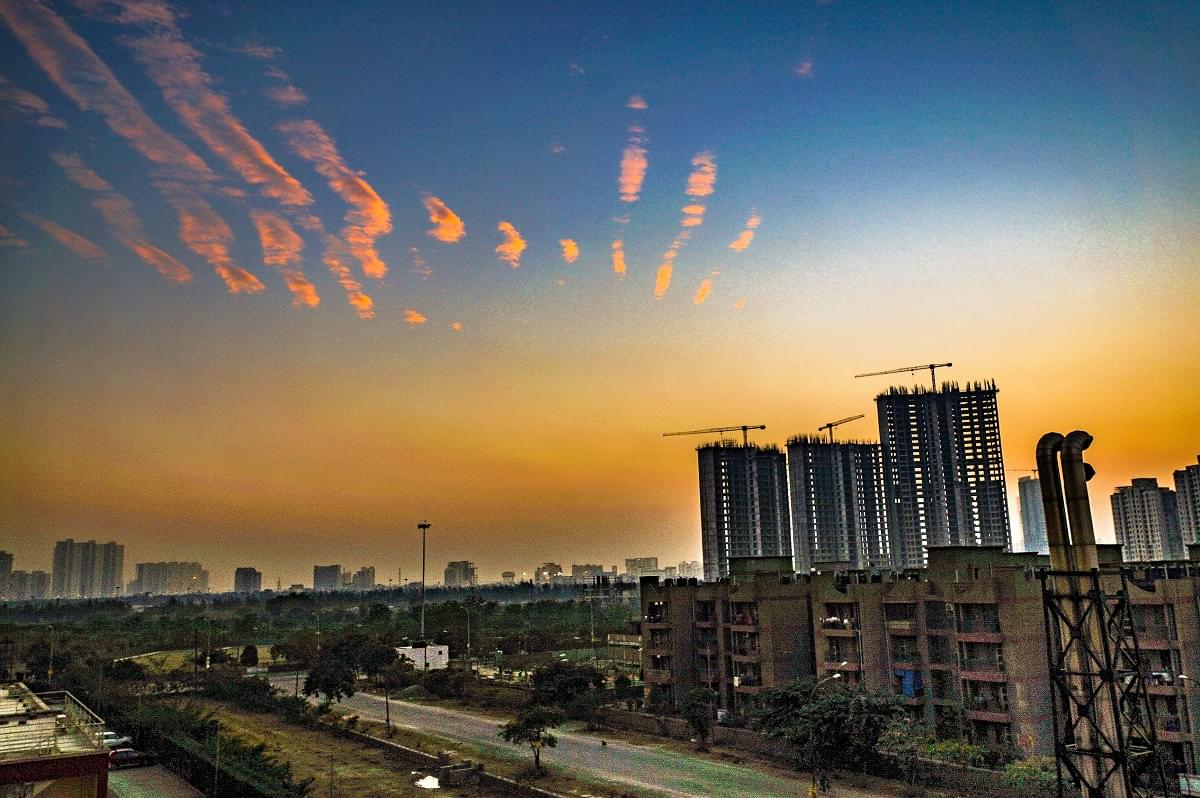 Gallery
Home explore from - to - Noida

Noida is a prominent location for the Indian entertainment industry, with many films, television series, news channels, and other media being filmed here. The city is fast becoming a favourite among directors who want to show a shot of urban culture or college life.