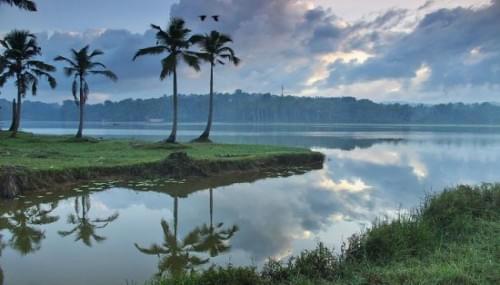 Gallery
Home explore from - to - Thiruvananthapuram

Rain starting in the morning.