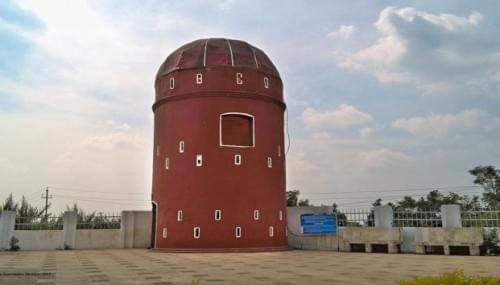 Gallery
Home explore from - to - Pakur

Pakur, famous for stone and Beedi (Biri) making industry, is one of  the important revenue-earning districts of newly created Jharkhand State.

Pakur was earlier a Sub-Division of Santhal Parganas district of Bihar. It was upgraded to the status of district in 1994. Upon reorganization of Bihar state, India, in 2000 into two separate states, namely, Bihar and  Jharkhand, Pakur district came under the administrative control of the Jharkhand state.

At Pakur, the river Ganges, flowing south-southeast, begins its attrition with the branching away of its first distributaries the Bhagirathi-Hooghly, which later joins with other tributaries to become the Hooghly River.

One of the main businesses of the city is mining and crushing. It is also known for the manufacturing of crushing and screening equipments. Pakur is also the place where the first indigenous Jaw Crusher was manufactured by Bhagwati Prasad Agarwalla.