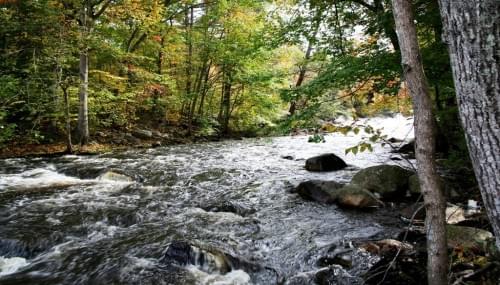 Gallery
Home explore from - to - Malegaon

Malegaon is a small city in Northern Maharashtra. It is the 2nd largest city in Nashik district.

Malegaon was previously known as Maliwadi (hamlet of gardeners). People started settling in Malegaon, when the source of employment there was the construction of the fort.

In 1740, a local jahagirdar Naro Shankar Raje Bahadur started building the fort, which bought a plenty number of workers and artisans in this region, who later settled here. Over a period of time, this place has been a center for Muslim migrants from all over the country; thus making this city a Muslim majority.

Malegaon is located at the confluence of Girna and Mausam rivers. It has good rail and road connectivity. It is located on the NH 3 and connects well to the major nearby cities like Nashik, Manmad, Dhule, and Mumbai (280 kms).

Malegaon is major hub of cloth weaving since the beginning of the 21st century with the emergence of power looms. It was also a popular traditional handloom weaving center before. The preparatory work before weaving is done on a large scale here.

One can find diverse culture in Malegaon as it attracts many workers from U.P, Gujrat, Khandesh, and Deccan to work in power looms. Onion and Pomegranate are the major cultivated crops here.

The best time to visit Malegaon is in winter.

Malegaon is also known for its wacky film industry – Mollywood. This industry has produced a number of movies, inspired by Bollywood and Hollywood. Some of the major ones are Malegaon ki Sholay, Malegaon ka James Bond and Malegaon ka Chintu (a mute comedy based on Mr. Bean).

Along with the film industry, the other major tourist attraction is the Malegaon fort. This fort was built during the Maratha Empire on the banks of river Mausam.

Shahi Masjid is also a popular attraction. The banks of river Mausam and river Girna are also the major attraction amongst the tourists.