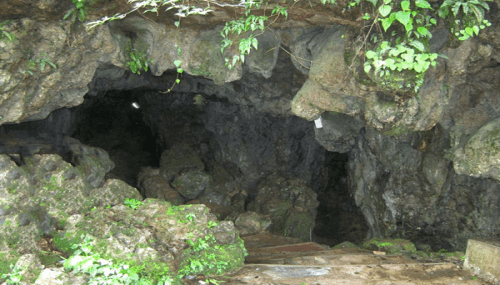 Gallery
Home explore from - to - Kiphire

Kiphire, carved from Tuensang District is the newly formed ninth district of Nagaland. Saramati Peak of Kiphire, the highest peak of Nagaland lies at an altitude of 3,841 meters above sea level. The peak is famous for trekking expeditions. This region has the thickest and biggest chunk of virgin forests in Nagaland.

The Fakim Wildlife Sanctuary in Kiphire, famous among wildlife enthusiasts is spread over an area of 642 hectares. The reserve that lies along the international Myanmar border was established in 1983. Within its area, the sanctuary provides abode to animals such as tigers, leopards, wild buffaloes, or mithun, and hoolock gibbons. Tragopan, hornbill and other regional pheasants are  delights for the bird watchers.

Siphi or Sangphure is an ancient Sangtam tribal village, which is popular for an old stone monolith called Ningthsalong. Traditional Sangtam stone houses also draw the attention of the tourists. Similar houses are found in the Pelungre Village. Yingphi or Yingphire, one of the oldest Sangtam settlements also draws the attention of travellers with its historical sites, legends and traditions. The settlements located on the banks of Tizu River provide opportunities for fishing and trekking.

Mihki, the river of salt, flowing close to Siphi is another famous attraction of Kiphire. Water of the river was used to prepare salt cakes in the bygone years, which were the means of exchange or currency during that era. River water is believed to posses healing attributes.