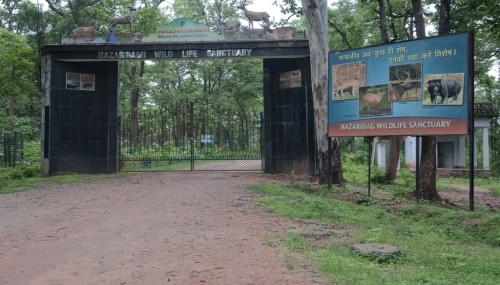 Jhumri Telaiya is a town in the Koderma District of Jharkhand, India. It is situated in the Damodar Valley.

Jhumri is the name of the original village in the area, which is now located in the city. The word "Telaiya" is the Hindi languageword for a small lake (the Tilaiya Dam reservoir). Jhumari is also said to be a local folk dance.

Jhumri Telaiya was once a major mica mining center, Also known as Abrak  Nagri. While laying a railroad through Kodarma in the 1890s, the British first discovered vast mica deposits in the region.

Originally a little-known town, Jhumri Telaiya became famous in India in the 1950s owing to its connection with the radio channels Radio Ceylon and Vividh Bharati (a nationally broadcast radio service of the All India Radio.

Jhumri Taliya is located in the Damodar River valley. It has an average elevation of 383 m (1,257 ft). It is situated about eight kilometres from Koderma. Both the towns are closely linked.some day going to be one big urban zone in Jharkhand. The entire town is divided by the grand cord line of Eastern Railway, which passes through the middle of the town.