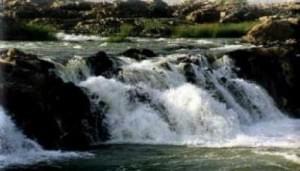 Gallery
Home explore from - to - Dewas

The name Dewas is derived from the Devi Vaishini hill in the city, commonly known as Tekri.

The hill has a temple of deity Devi Tulja Bhawani, Chamunda Mata and Kalika Mata. The word Dewas is also believed to be a sandhi of words Dev deity and Vas Marathi for abode, thus Dewas means abode of the deity or god.

Dewas was formerly the capital of two princely states of British India. The original state was founded in the first half of the 18th century by the brothers Tukaji Rao (senior) and Jivaji Rao (junior), from the Puar clan of Marathas, who advanced into Malwa with the Maratha Peshwa, Baji Rao, in 1728.