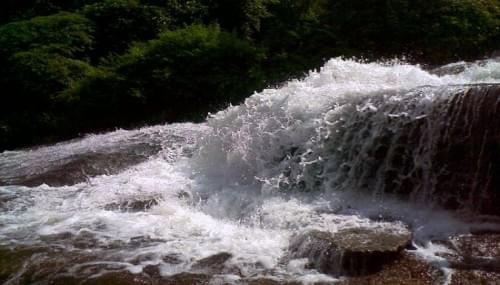 Gallery
Home explore from - to - Coimbatore

Coimbatore is the second largest city after Chennai in the Indian State of Tamil Nadu. Previously It was called as Kongunadu and now it is locally called Kovai. The city is commonly known as Koneyammanputhhur which means “birth place of the Goddess”. Situated on the banks of River Noyyal, this place is perfect for nature lover. This place is also known as “Manchester of India” due to its cotton production and textile industries. It supplies nearly half of India's requirements of motors and pumps and is called the “pump city”. The picturesque landscape will certainly take your breath away.