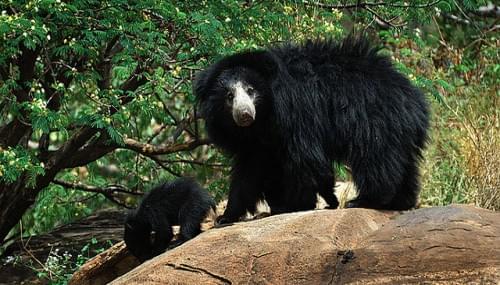 Gallery
Home explore from - to - Bellary

Bellary is a historic city in Ballari district in Karnataka state, India. It is 306 kilometers from Bangalore, the state capital.

Bellary is located on the eastern side of Karnataka surrounded by Davangere and Chitradurga districts towards the south, Raichur district to the north, Anantapur and Kurnool districts in the east and Dharwad district towards the west. The town of Bellary is the headquarters of Bellary district which features granite hills, Kumbara Gudda and Ballari Gudda.

Bellary has derived its name from the word Balari which suggests Goddess Durugamma.     In fact, the place has a great account of history and played quite a big role under the Chalukyas of Kalyana, Satavahanas, Kalachuryas, Kadambas, Hoysalas and Sevunas.

Bellary was also ruled for a brief period by the Pandyas of Madurai, the Kakatiyas of Warrangal, Adilshahi Sultanate, the Delhi Sultanate, Aurangazeb, the huge Vijayanagar Empire, the Nizams and the British as well.