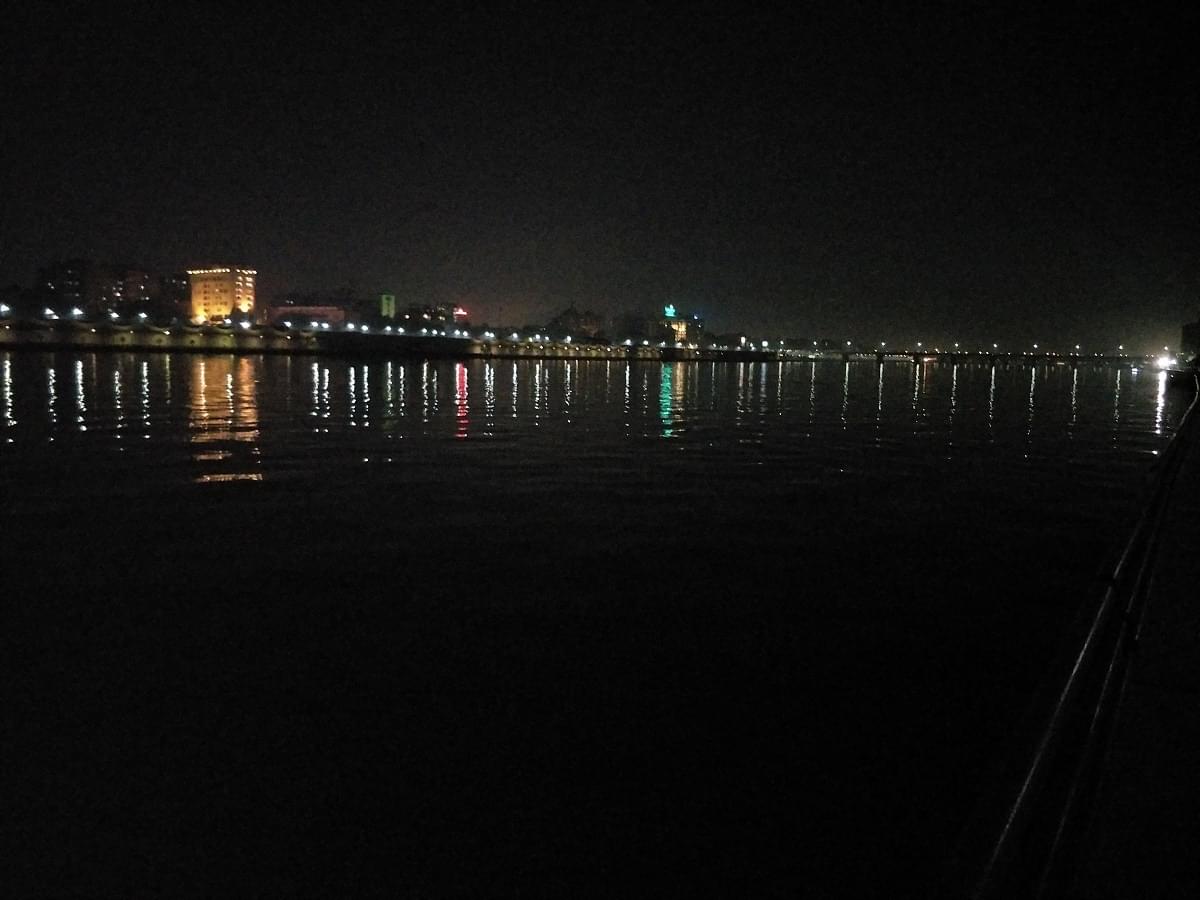 Gallery
Home explore from - to - Ahmedabad

Ahmedabad is regarded as the largest city in Gujarat and is also one of the fastest growing cities in India, located on the banks of Sabarmati. The language spoken here is Gujarati and the place is locally known as Amdavad. The city Ahmedabad is closely associated with Mohandas Karamchand Gandhi, the father of the nation. The city is popular as the Manchester of the East as it is famous for its textile mills.

The history of Ahmedabad dates back to 15th century when it was known as Karnavati after the name of the King Karandev, the ruler of the place. Later when Sultan Ahmed Shah, medieval ruler of Gujarat, conquered the place it was renamed as Ahmedabad. The city was spacious and built to the east of Sabarmati. There is a fort known as Bhadra Fort which is enclosed by 12 gates. On both sides of the river, the city was expanded with beautiful structures and lakes.

There are other monuments as well, which hold a great importance in the history of Ahmedabad, the tombs of Ahmed Shah and his queens, Ahmed Shah's Mosque, Jama Masjid, Mosque of Sidi Sayid, Teen Darwaza or Triple Gateway are major monuments.

Visiting Ahmedabad during January is a sight to behold. The Kite festival rewards with a vision of the sky clustered with millions of colorful kites.