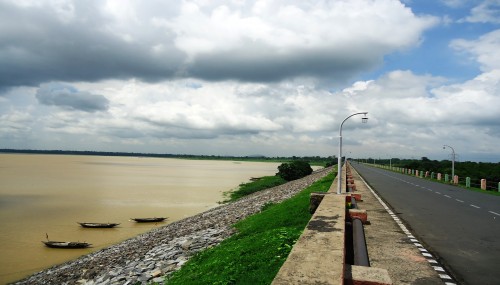 Gallery
Home explore from - to - Dhanbad

The ‘Coal Capital of India,’ Dhanbad is considered the 79th fastest growing city in the whole world and the 35th city in the Indian sub-continent with above 1 million people. The city is also the second biggest Rail Division of Indian Railway when it comes to revenue generation. One of the most important cities of Jharkhand, Dhanbad is located on the Chota Nagpur Plateau and is 168 km from the capital city of Ranchi.

Dhanbad is famous for coal mining and other industries and it is home to some of the biggest names in the coal mining industry like IISCO, BCCL, Tata Steel and ECL. Apart from coal mining, coke making and coal washing industries are also found in the city. Most of these companies have also opened townships for their employees.

Dhanbad coalfields are widely known as Jharia coalfields and cover a total area of 448 km with a total reserve of coal being 5,000 million tonnes. Jharia lies very close to Dhanbad and is considered a distinct town at the administrative level. Dhanbad is also home to the 1050 MW Thermal power plant by DVC along with Tata Power.