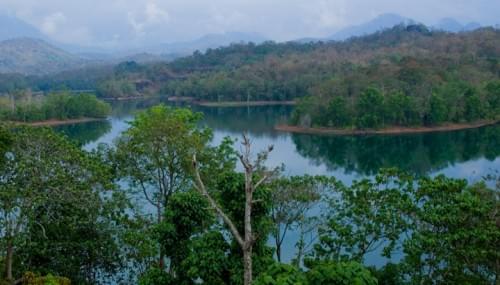 Gallery
Home explore from - to - Ponmudi

Though a quaint place, it has a turbulent history. This land has been ruled by the Ays, Venads and Varmas, and was invaded by the Cholas and Mughals.

Ponmudi tourism picks up during August and September when the Aaranmula Temple Festival and Aaranmula Boat Race are held. This hill station is also the gateway to Varkala, an important pilgrimage site where the 2000-year-old Janardanswamy Temple is located.

The best time to visit the destination is from August to September and November to March.