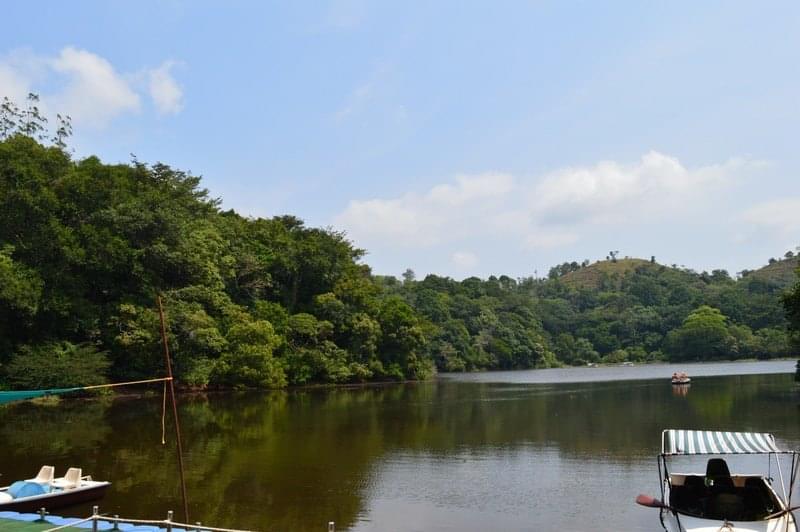 Gallery
Home explore from - to - Kalpetta

It is believed that the early Jain residents who migrated from Karnataka have named the place "Kalpetta". In Kannada, the words "Kal" and "Pettah" means "deposits of stones". Rocks -large and small- are found throughout the landscape of Kalpetta. Hence the name.

It is a bustling town surrounded by dense coffee and tea plantations and mountains. It lies on the Kozhikode-Mysore National Highway NH 766 (Old NH 212) at an altitude of about 780 m above sea level. Kalpetta is 72 km from Kozhikode and 140 km from Mysore.

Apart from the administrative capital of the district, Kalpetta is also the center of tourism activities in Wayanad due to its central location within the district and its proximity to most visited tourist sites.

Being the district headquarters, Kalpetta is home to a large number of government offices. Besides, the district level offices of Media Houses, Political Parties etc. also function out of Kalpetta. Hence large sections of the population of Kalpetta are office-goers. Like elsewhere in Kerala, Hindus, Muslims and Christians live in harmony in Kalpetta. There is a significant Jain population also in Kalpetta.

There is a good number of hotels and resorts within and surrounding Kalpetta town.