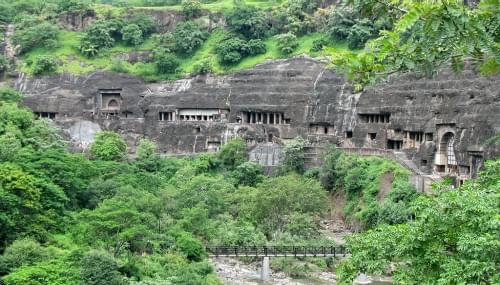 Gallery
Home explore from - to - Aunrangabad

surrounded by many historical monuments, Aurangabad is a city in the state Maharashtra. Aurangabad is titled "The City of Gates" and the strong presence of these can be felt as one drives through the city. This city is named after Mughal Emperor Aurangazeb. It was called Fatehpur before it took its present name.

Ajanta and Ellora Festivals: It is the festival of classical dance and music under the backdrops of the Ellora Caves. The festival usually falls in March. The festival showcases best talents from across India and is organised by the Government of Maharashtra