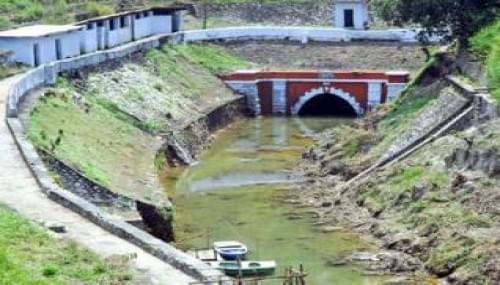 Gallery
Home explore from - to - Varkala

Varkala has a glorious past. During the Sangham era, Varkala had been a major port known by the name ‘Balitha’, the references of which can be found in Ptolemy’s Periplus as well.

Anjengo Fort, a national heritage monument near Varkala, tells about the bygone era of trade settlement by the Portuguese, the Dutch and finally the English East India Company. Anjengo Fort was built by the Dutch during the17th century to guard the coastline. Anjengo Fort had been the target of foreign powers for several centuries so that they could have a strong foothold in Kerala.

Varkala has witnessed great developments in its infrastructure since the advent of the tourism industry. There has been a boom in the hospitality sector in Varkala in the recent years owing to the popularity of its beaches and various religious spots in the area.