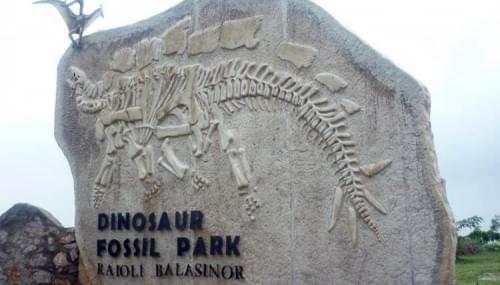 Gallery
Home explore from - to - Mahisagar

Mahisagar district – also Mahisagar – (Gujarati: ??????? ??????) is a district in the state of Gujarat in India that came into being on 26 January 2013, becoming the 28th district of the state. The district has been carved out of the Panchmahal district and Kheda district.District Name Mahisagar given from "Mahi River".

Lunawada is the district headquarters of Mahisagar. It started its operation in full-fledged from 15 August 2013.