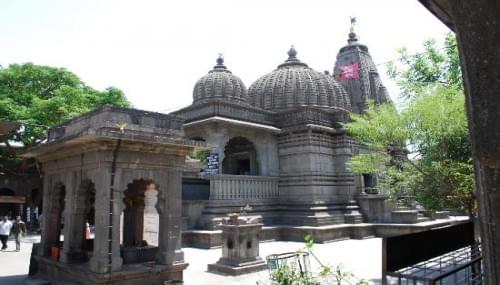 Gallery
Home explore from - to - Madhubani

Madhubani town is located in the district with the same name in Bihar.

The name of the town Madhubani means ‘Forest of Money’ and the same can be found in abundance over here. Madhubani is popular for its beautiful villages and their ancient art, which is known by the name of Madhubani painting. The town of Madhubani has also been the centre of ‘Maithili’ culture.

Madhubani art dates back to several hundred years and was first commissioned by King Janak at the wedding ceremony of his daughter with Lord Rama. Traditionally, Madhubani art was practised only by Madhubani women on mud walls, but now it is practised on cotton textiles, canvas and handmade paper as well. The themes used in Madhubani paintings mostly include Hindu goddesses, gods and nature.

The attractions present here include the temple dedicated to Lord Shiva, which is also known by the name of ‘Kapileswarthan’ Temple. The popular fair organised during the time of Maha Shivaratri attracts many tourists..

The weather conditions in Madhubani are mainly sub tropical and wet with extremely hot summers and dry winters. The best time to visit Madhubani is during the time of the retreating monsoons in the months of October, November and December.