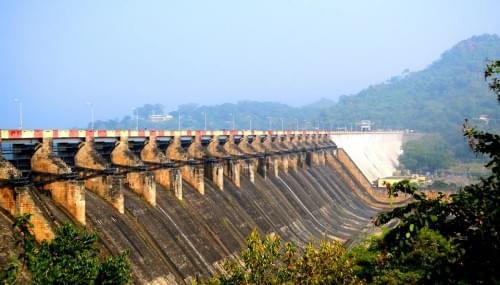 Gallery
Home explore from - to - Dumka

Dumka, headquarters of the Dumka district, is a city and municipality in the state of Jharkhand, India. It was made the headquarters of the Santhal Pargana region, which was carved out of the Bhagalpur and Suri districts after the Santal Hool of 1855. Dumka is the sub-capital of the state of Jharkhand, which was carved out of the southern part of Bihar on 15 November 2000. Dumka is a peaceful and green city.

There are two theories on how Dumka got its name. The first one suggests that Dumka's name derives from the Santali wordsumk for "shunted" or "small," because during the British Raj, it was a small town compared to Suri and Bhagalpur.

The other is that Dumka derives its name from the Persian word damin-i-koh, which means 'skirts (an edge, border or extreme part) of the hills'.

Dumka District contains many popular Hindu temples, such as Basukinath, Sirshanath, Maluti Mandir, Shiv Pahar and Dharamsthana. Crowds visit these places during the month of Sawan.