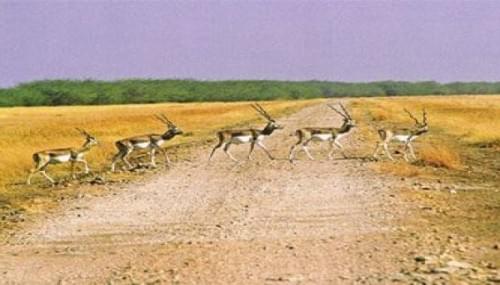 Gallery
Home explore from - to - Bhavnagar

The coastal city of Bhavnagar is located in the state of Gujarat at a distance of 228 kilometres from Gandhinagar, the capital of the state. It spans an area of 54 square kilometres and has an average elevation of 78 feet. Through the city’s outer area, a small non-perennial river passes, which is known as Kansara Nala.
This fifth largest city of Gujarat is situated in the eastern coast of Saurashtra, also called Kathiawar and to the west of the Gulf of Khambat. It is the second largest city of Saurashtra region and is known for its cultural capital. Presently, it is also the administrative headquarters of Bhanvagar District.

In 1948, it was the first Indian princely state to unite with the Indian Union. The administration of this state was handed over by Krishnakumar Sinhji, the last Maharaja of Bhavnagar to the people’s representative. The royal family still resides there and are held in high regard by the people of Bhavnagar and adjoining areas.

Bhavnagar is also known as the city of culture and education, with heavy contributions from the literary personalities and artistes. The people of Bhavnagar are considered art-loving and easy-going.