Trip from Achhnera to Wokha

Route Map from Achhnera to Wokha 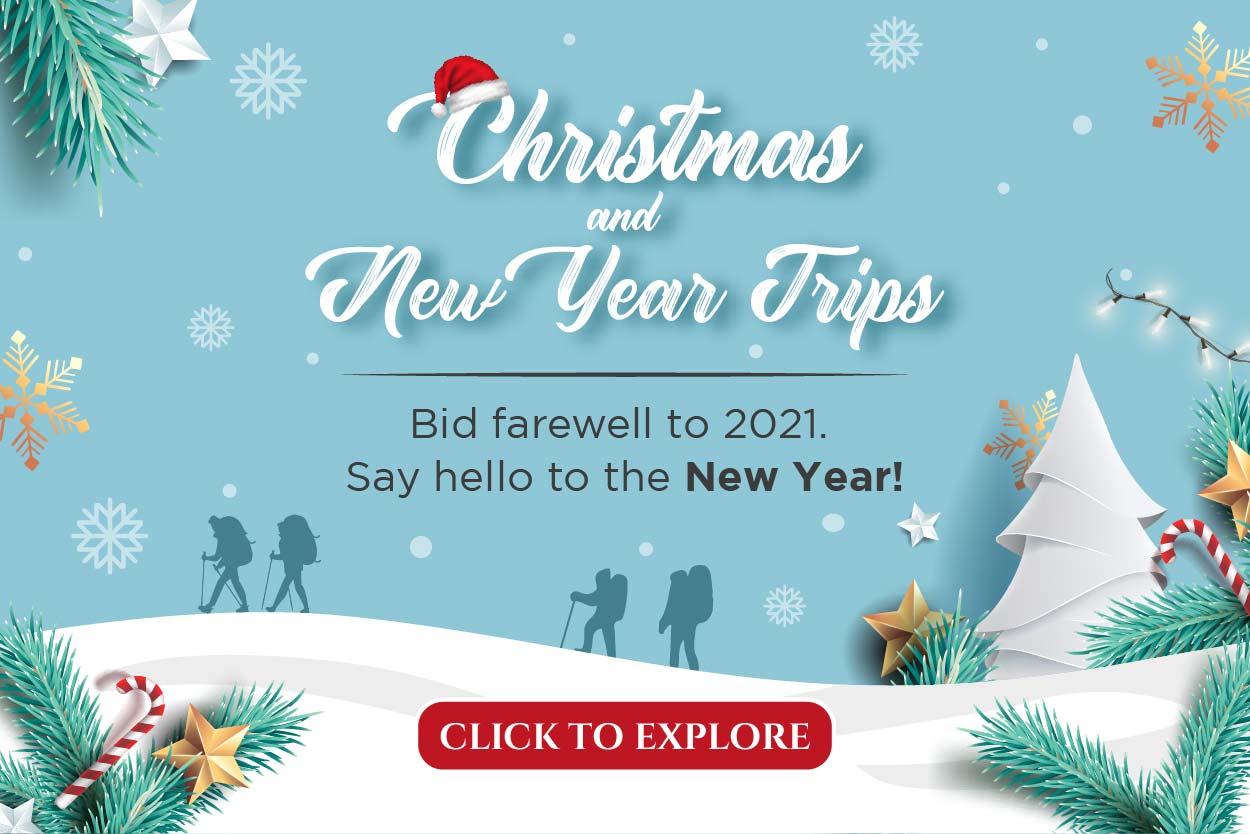