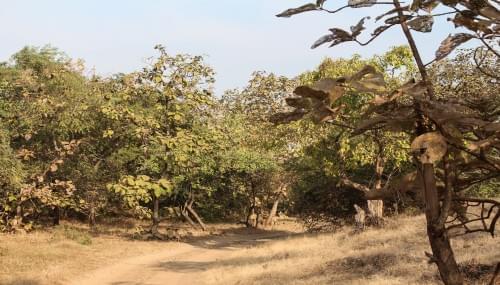 Gir Somnath District is a district  of Gujarat, India. It is located on the southern corner of the Kathiawar peninsula  with its headquarters at the town of Veraval. nbsp;Veraval has a population around 3.5 lacs.

Gir Somnath District was split from Junagadh district in August 2013, when seven new districts came into existence in Gujarat.

The nbsp;Gir Forest  is a home of many wildlife creatures including lions, deer, and monkeys. Asiatic Lions can be only be found in the Gir Forest.