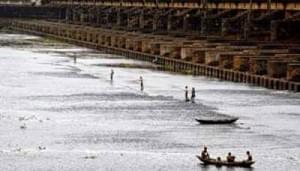 Gallery
Home explore from - to - Durgapur

Durgapur is a city in the state of West Bengal, India. Durgapur is the third largest city in West Bengal in terms of both area and population. Durgapur is the second planned city of India after Chandigarh. The first steel industry in Durgapur was established in 1962 when industrialization in India was at its peak. The tourists enjoy fishing and boating activities in this city as it is situated on the banks of River Damodar. This river is also the main source of water for all the industries established here.

Durgapur should be ideally visited between November to March when the state experiences moderate temperatures. A peak summer is not a good time to explore the place. Early summers and spring is an ideal climate for experiencing Durgapur.