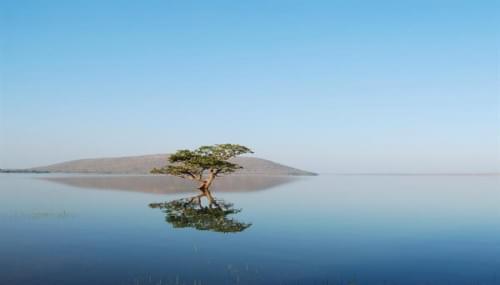 Gallery
Home explore from - to - Warangal

Former capital of Kakatiya,Warangal is now a city in the Indian state of Telangana. Back in the 12th century this city was called Orugallu which was derived from oru meaning one and kallu means stone. It was named orugallu because the entire the city was carved in a single rock. The kaktiya built many monuments which still exist in exists in this city and attracts a large number of tourists throughout the year. The city is famous for many attractions and some of them are being listed in the tourist attraction part.

Best time to visit: this place is at its best during winter season which is genrally from October till March