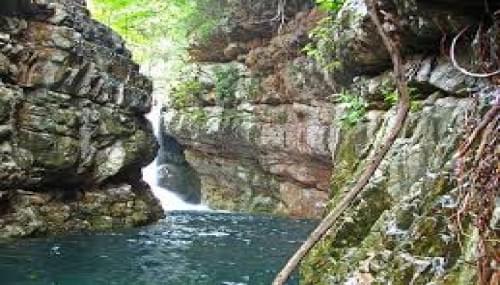 Gallery
Home explore from - to - Srikalahasti

Located on the bank of river Swarnamukhi, Srikalahasti is a holy town in Chittoor district of the Indian state of Andhra Pradesh. It is also one of the religious cities in Andhra Pradesh. It is named after three animals that used to worship Lord Shiva: Sri (meaning spider), Kala (meaning snake) and Hasti (meaning Elephant). The economy of the town depends mostly on agriculture and tourism. Srikalahasti temple which attracts most tourist is also situated in this town. It is very popular amongst the religious people all around.

Best time to visit:  one should visit this place during winters. The best months are October, November, December, January, February.