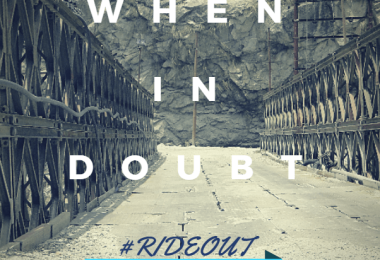 When in Doubt, Rideout. Roadtrip to Morni Hills 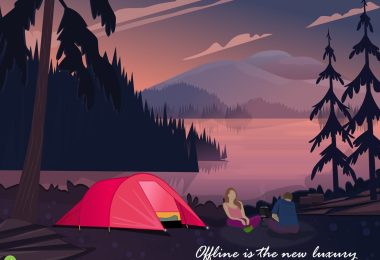 Importance of Eco Tourism in India 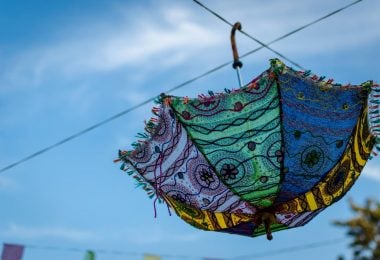 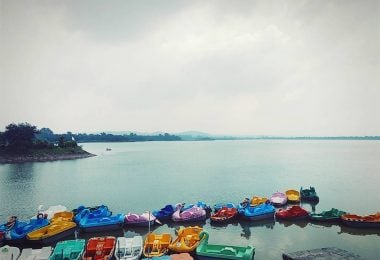 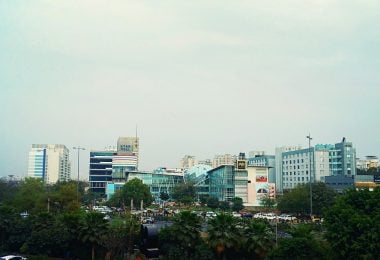 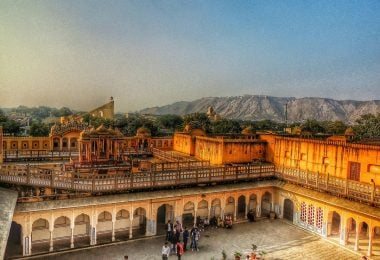 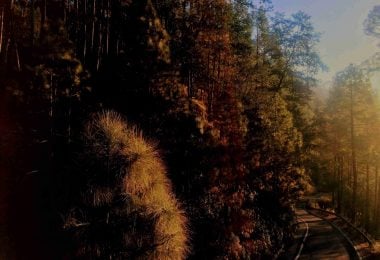 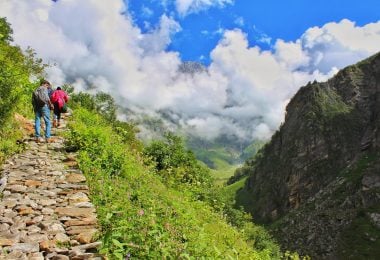 Head On To These Himalayan Treks During Summer Season 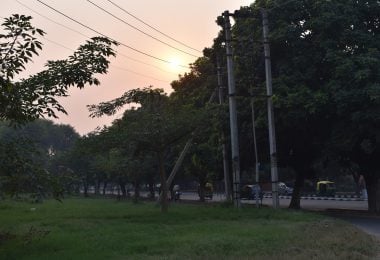 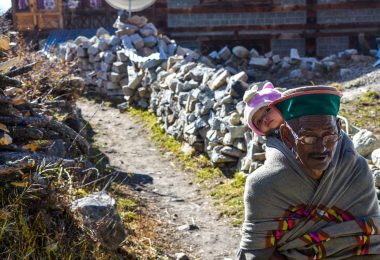 Don't Miss Out These Adorable Places In Sangla Valley