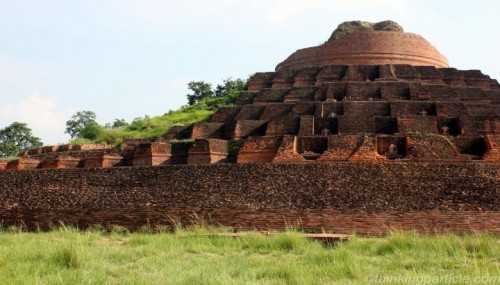 Gallery
Home explore from - to - Motihari

Motihari is a small town in the state of Bihar. Motihari is the headquarters of East Champaran District, which is a part of Tirhut Division. The town of Motihari is known worldwide as the site from where Mahatma Gandhi began his Satyagraha against the British rule in India. Located 120 km away from Patna, the capital of Bihar, this town is popular among both pilgrims and history lovers.

Before the creation of East Champaran District on 1 December 1971, Motihari was part of Champaran District. In ancient times, this region was a part of the Kingdom of Videha, which belonged to Seeradhwaja Janaka.

The most popular attraction of the town is Someshwar Nath Temple, which is one of the oldest temples in Hindu mythology. Kesariya Stupa, which is the largest Buddhist Stupa in the world and Gandhi Sangrahalaya are the other places of tourist interest in the town. The months of October and November are considered as the best time to visit Motihari.