Kodanad is a rural riverside village of Ernakulam district, Kerala, southern India. Kodanad is situated on the south bank of Periyar river, about 42 kilometers east of Kochi.

The nearest air port is Cochin International Airport which is about 20 km (12 mi) by road. The village is a major tourist destination because it houses an Elephant training center.

In the 1950–60s, Kodanad used to be the largest of several elephant training centres for captured Elephants from the adjoining forest regions. They were trained using Mahouts, especially skilled people also known as 'Paappaan' in Malayalam language.

In the 1970s, there was a ban to elephant capture by Government of India and from then on, Kodanad is primarily used as a rescue training centre

Most of the animals from Kodanad elephant centre except the elephants are recently rehabilitated to Kaprikkad, as the part of Ecotourism project named as Abhayaranyam, which is spread across 200 acres of natural forest.

Weather: HUMID AND PARTLY CLOUDY THROUGHOUT THE DAY. 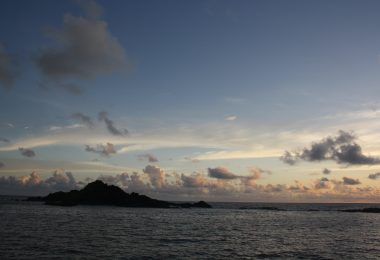 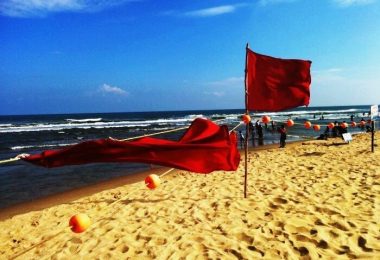 5 Beaches in India to be on everyone's bucket list 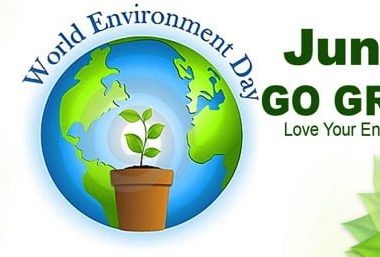 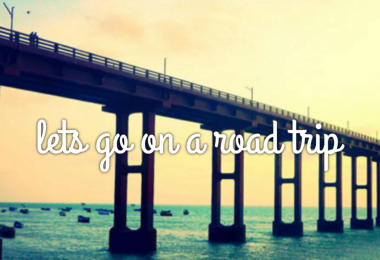 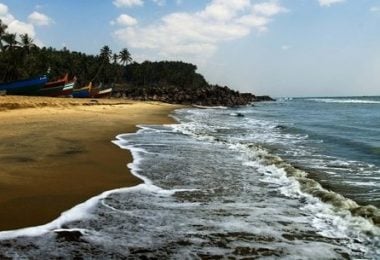 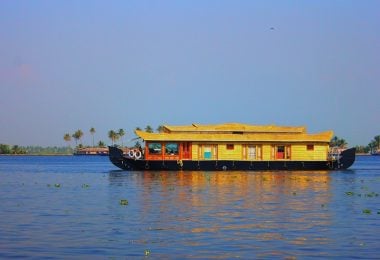 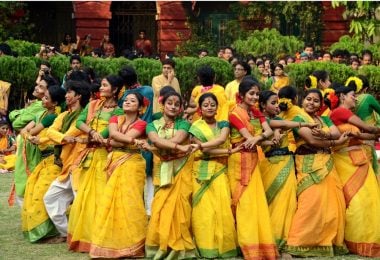 Experience A Different Type of Holi in Shantiniketan 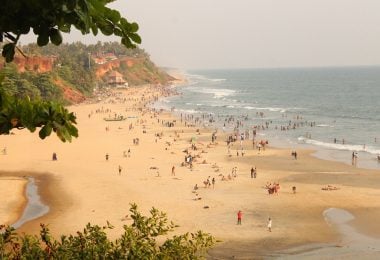 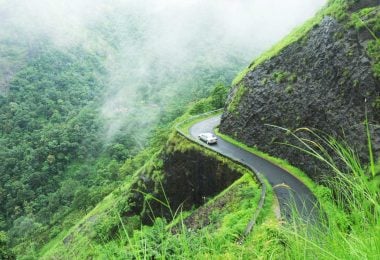 Vagamon: Where heaven meets the earth 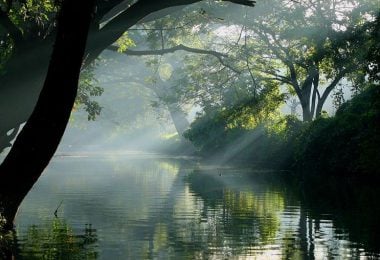 Alappuzha: The Venice of the East 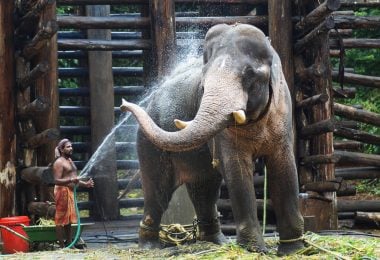 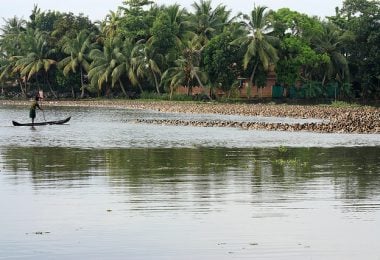